400 contrary ducks on the River Stour! 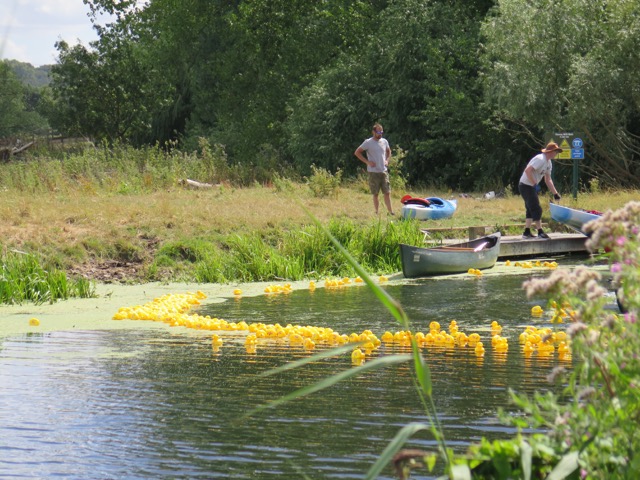 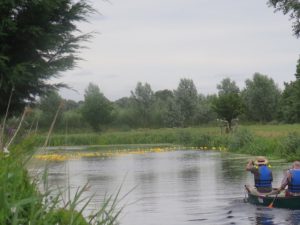 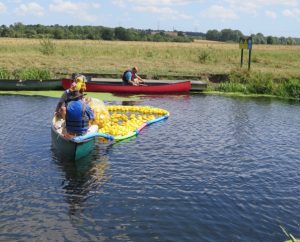 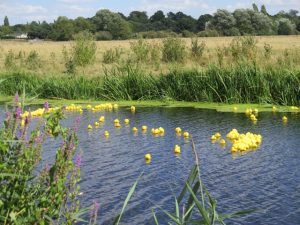