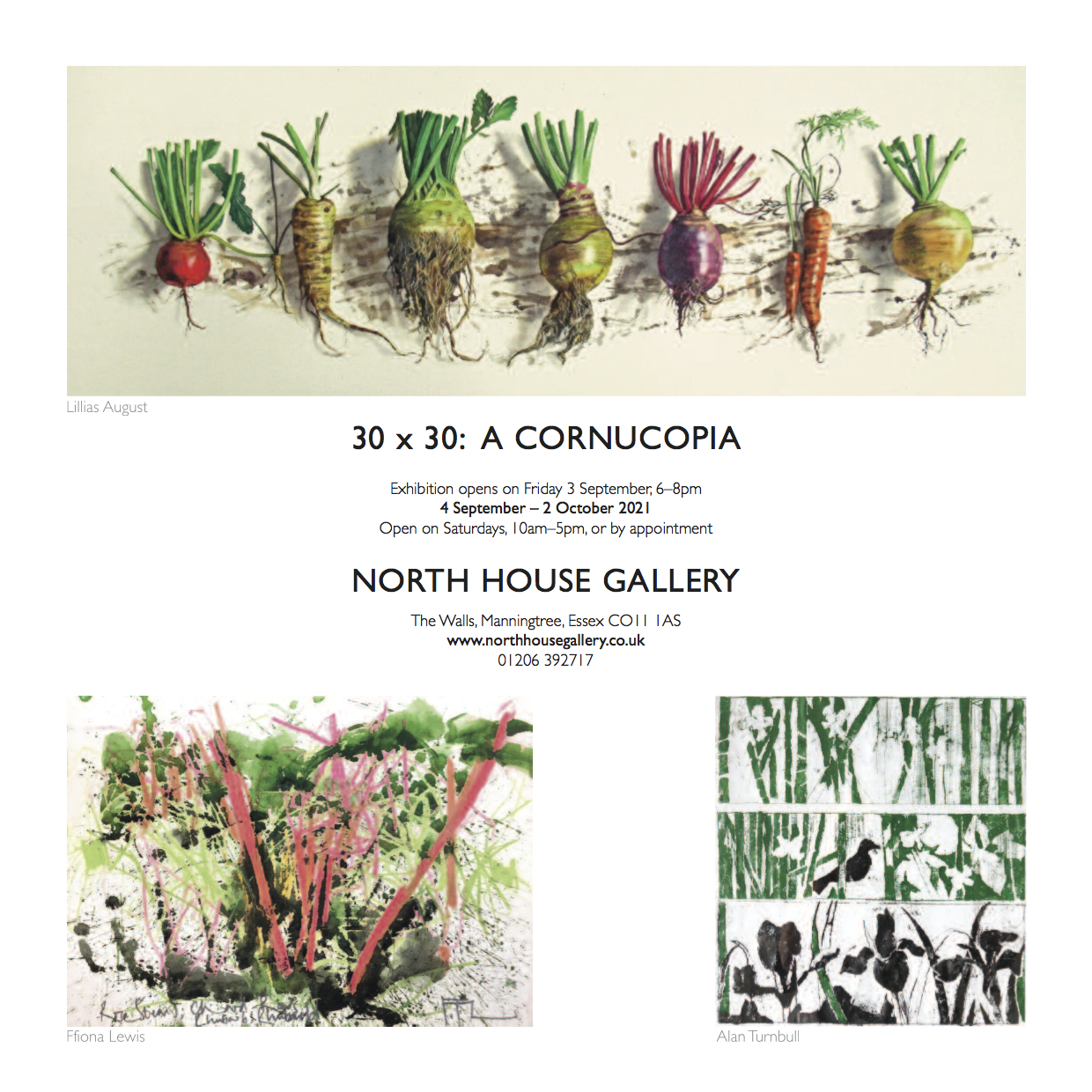 This exhibition is inspired by the 2021 campaign of the River Stour Festival to encourage people to try and source all their food from a 30 mile radius for 30 days. The Stour Valley and the surrounding countryside are studded with producers of crucial foods.

Lillias August is a painter in watercolours who depicts humble objects, like beets and onions, with an attention that elevates them.

Alan Turnbull is finishing a book on Van Gogh but in Lockdown made The Blackbirds Song and Winter Garden series of monotypes.

Jane Lewis usually uses landscape as a starting point for her calligraphic, abstract paintings but here the local wheat fields are clearly evident.

Sarah Milne’s paintings of the Stour Valley landscape have become increasingly abstract in a wonderfully free and fluid way.

Tilly de Willebois is a great cook as well as a painter who closely observes her ingredients. 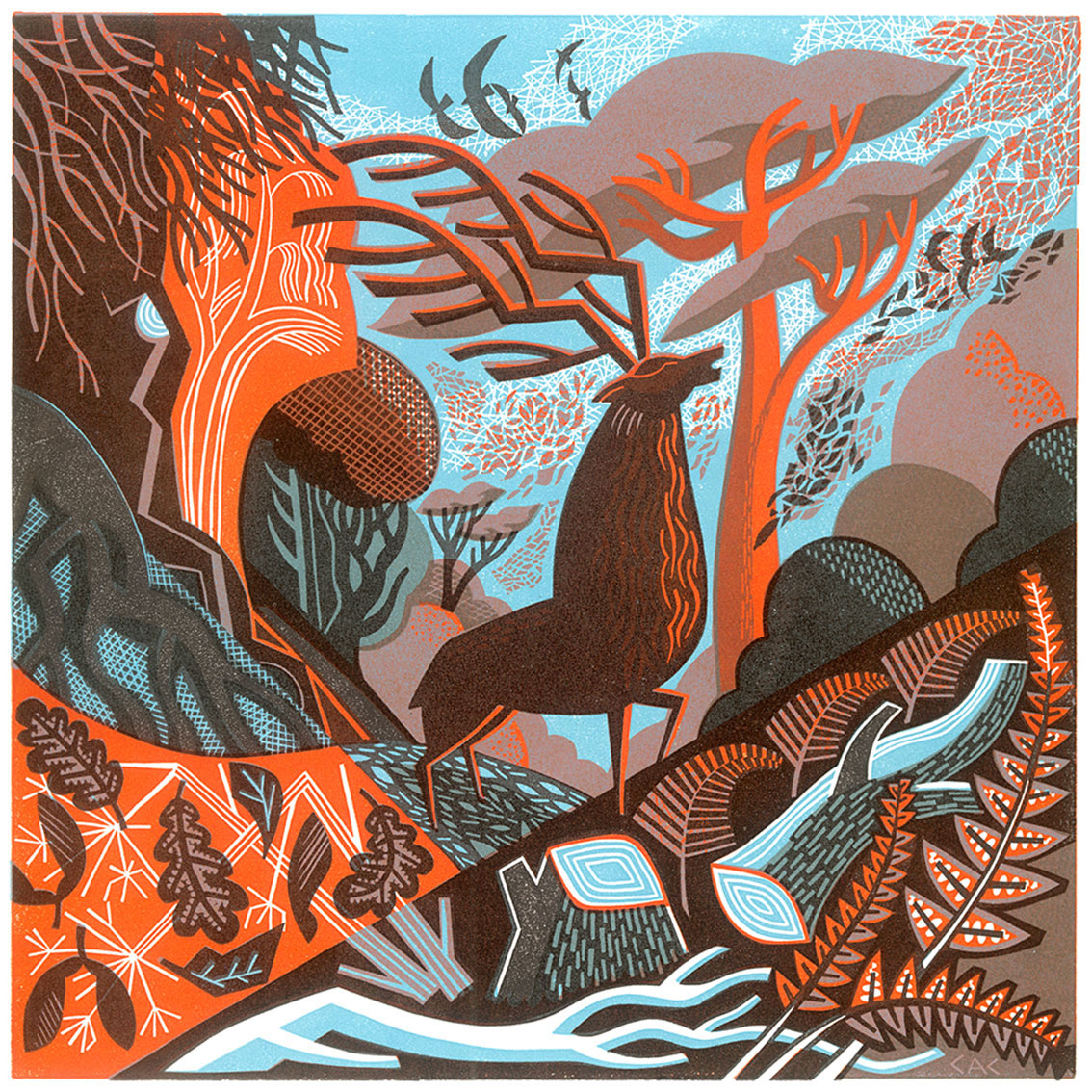 A celebration of work by talented printmakers from the region, showcased in the gallery’s beautiful setting on the banks of the River Stour, right beside the picturesque Mill Pond, in Mill Tye. 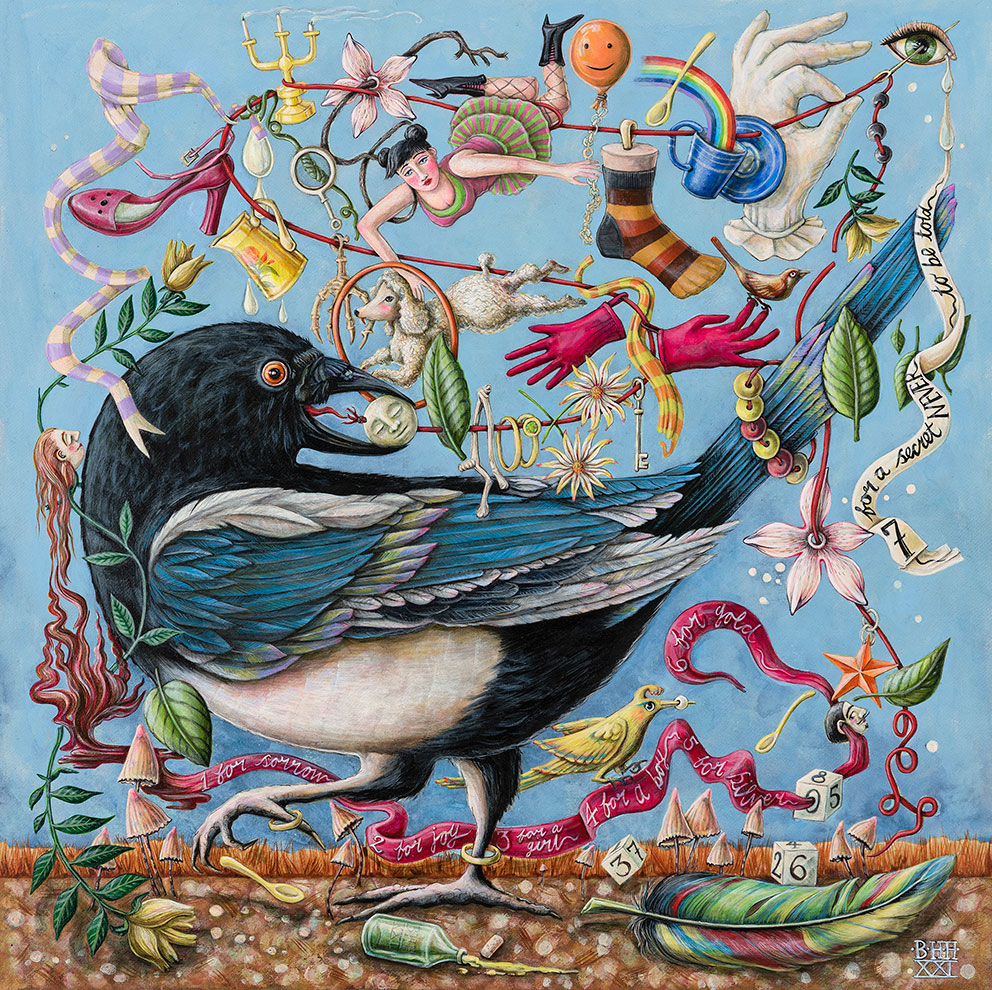 Bev Howe graduated from Norwich School of Art in 1990 with a First Class Honours Degree in Illustration and has continued to paint and make ever since. Most recently, Bev has made finely detailed paintings on paper and board, using acrylic paints and inks. She cites her passion for colour and its power to affect mood as her greatest motivation to create her paintings. 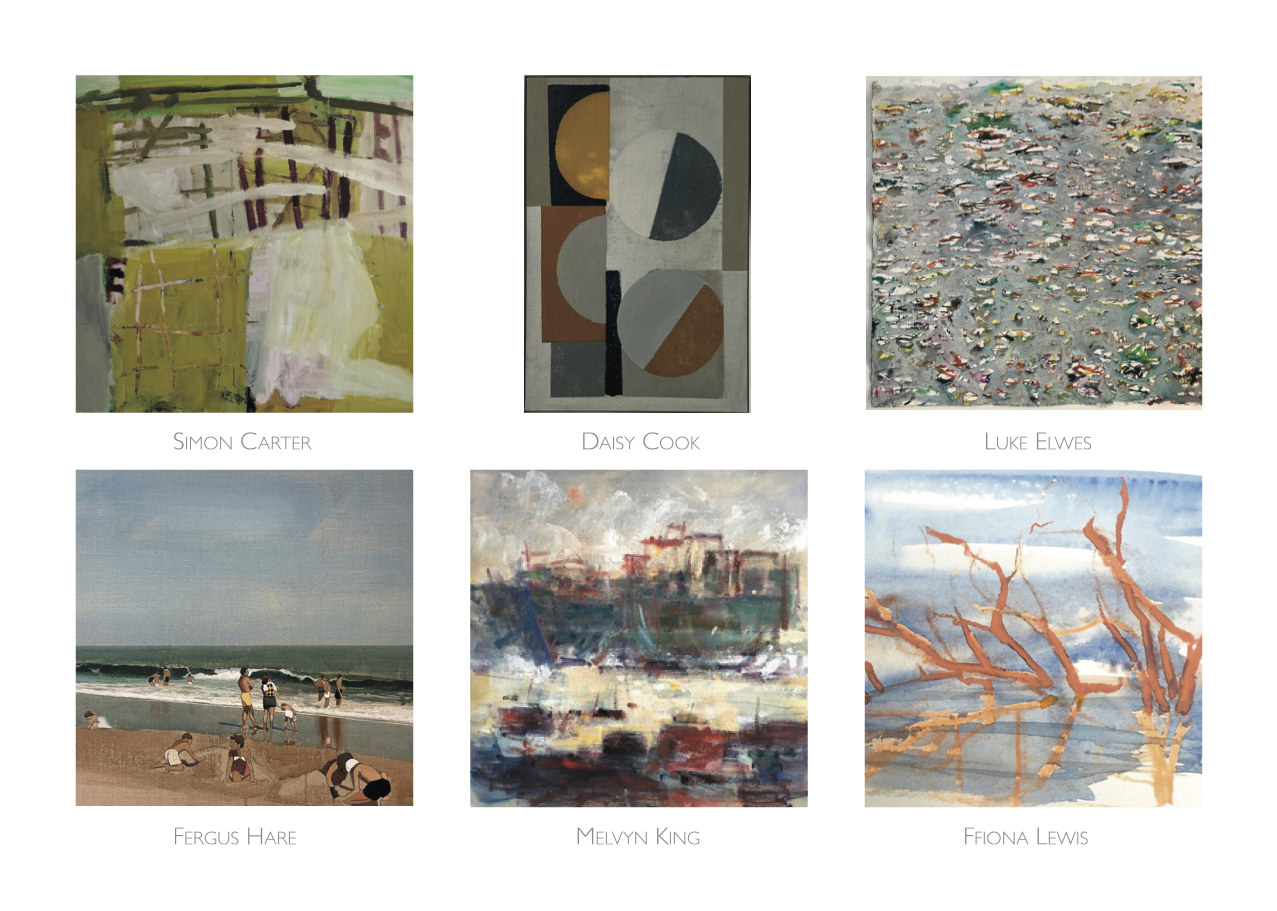 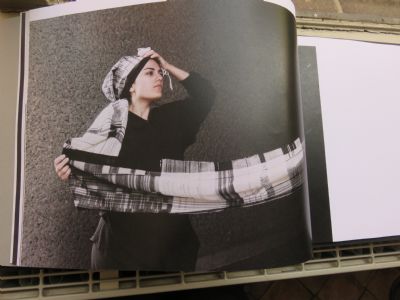 North House Gallery is delighted to present a show of textile art by Archontoula Tsatsoulaki, work which has grown out of her MA degree show at Chelsea College of Arts in 2019, where her presentation and personality shone out from her contemporaries. Equally noticeable was her thick mane of long black hair, which, as it transpires, she uses in her work.

The focus of Archontoula’s practice is to understand the secret messages, symbols and codes in the patterning of clothes. For her main installation she collected her (naturally shed) hair, transformed it into a yarn and wove it with natural materials such as wool or cotton into a long textile grid. Recalling a map of an urban grid, it represents a map of her own secret thoughts and symbols from her wanderings through London. 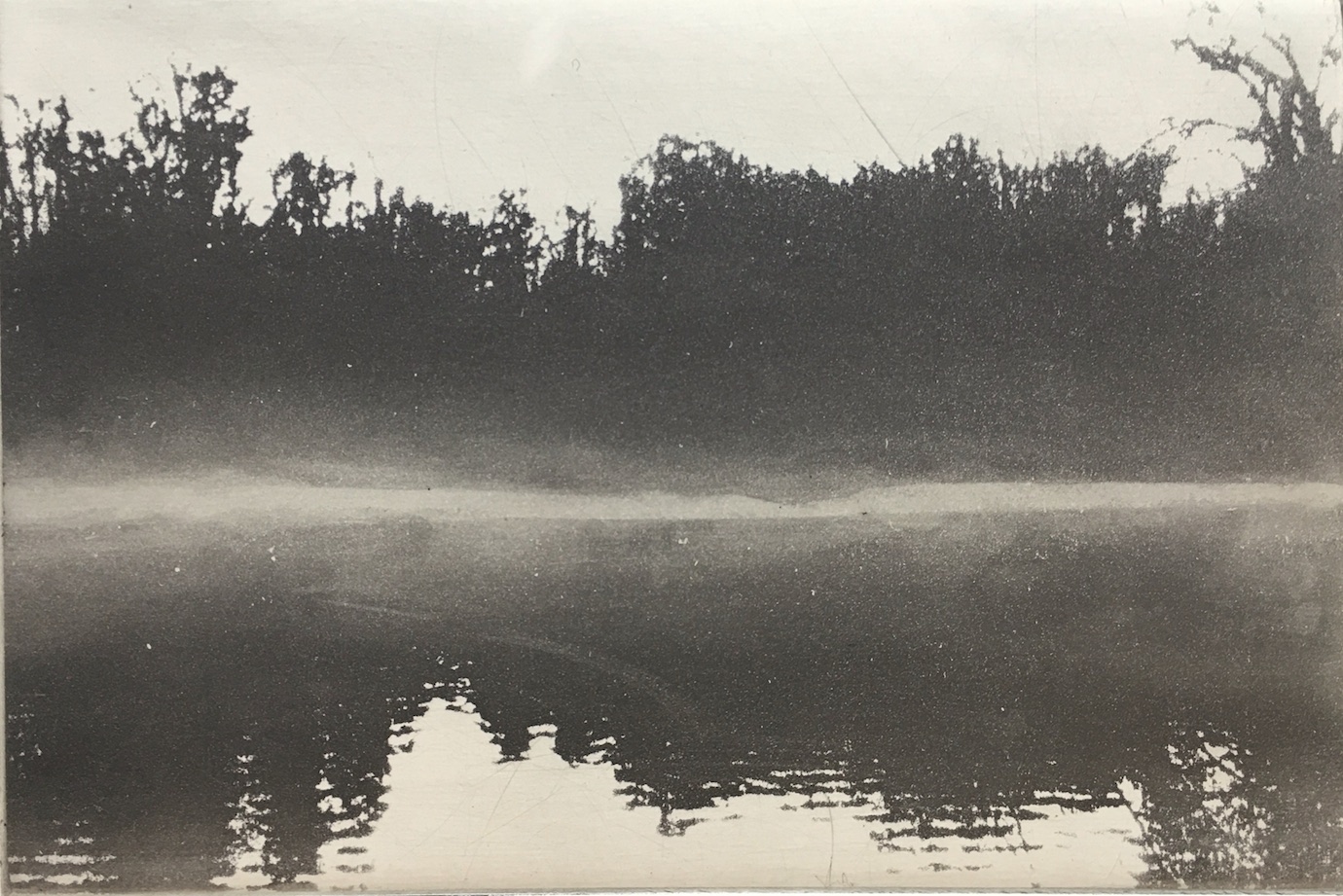 This exhibition of etchings by Norman Ackroyd CBE RA, his twelfth biennial solo show at North House Gallery,
includes two of his annual collections: Reading the Landscape, 2019, and Lockdown, 2020, as well as the small series of Lockdown Rainbow etchings and 20 independent prints, large and small, from the last two years.

The show is hung but the gallery is closed because of COVID restrictions. Please see the website www.northhousegallery.co.uk for a film and all the images which can be ordered unframed. Contact gallery 01206 392717 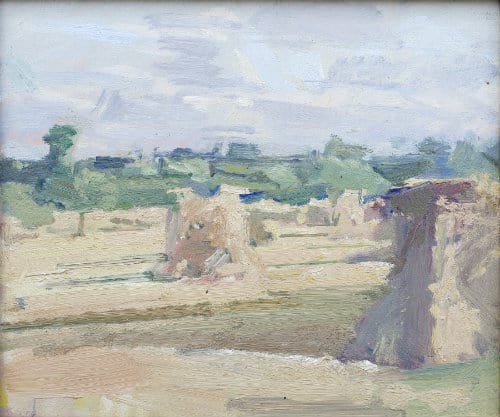 Cobbold and Judd Fine Art present an exhibition of  works by Dick Lee at the Minories. Dick Lee (1923-2001) is widely admired as an exceptional impressionistic painter, depicting the unchanged beauty of the landscapes of East Anglia and Normandy, as well as a painter of exquisite interiors and still lifes. 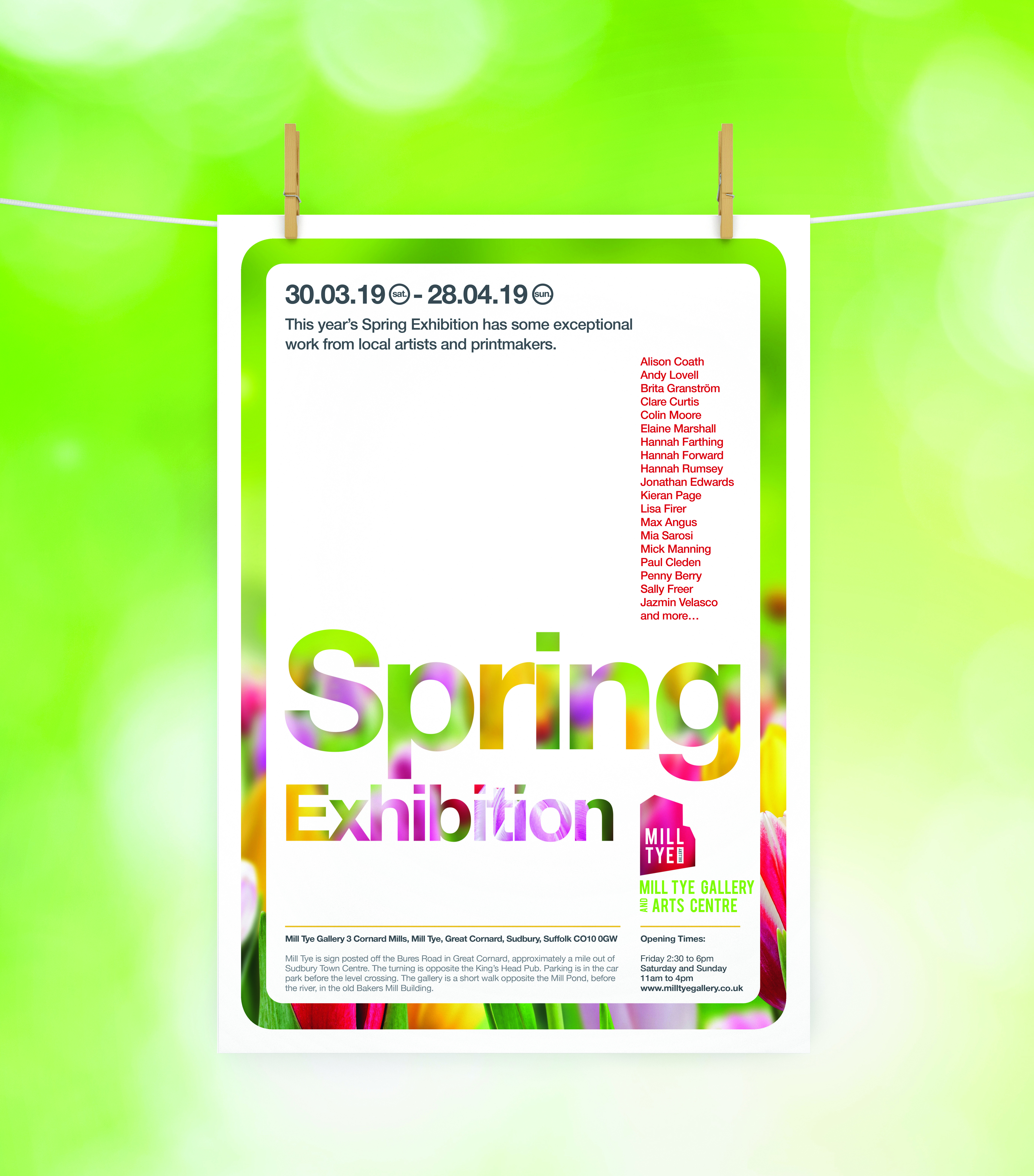 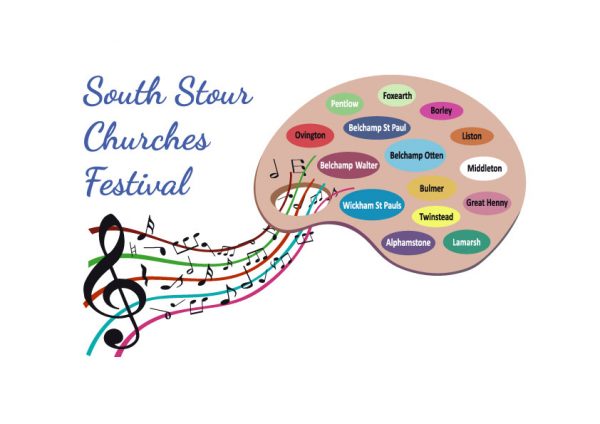 Craftsman’s Art & Music’s Measure is the theme for the South Stour Churches Festival, a major festival of arts, crafts, music, talks and literature to be held throughout the month of October across the 15 beautiful churches of the South Stour. 40+ events over 33 days in 15 churches.  The festival celebrates the range of local talent in the creative arts in our 15 communities. Join us for a month of creativity in the arts, whilst also delighting in the architectural splendour of 15 historic churches and the surrounding countryside. More information on the South Stour Churches Festival website.

Full programme can be downloaded here