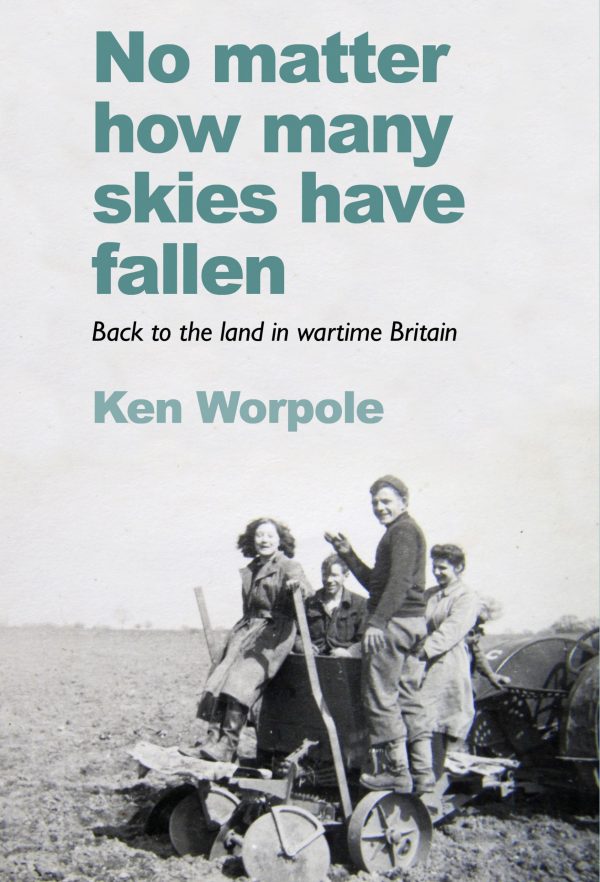 Writer and social historian Ken Worpole will be joining us for a presentation and conversation about his fascinating new book on the Frating Hall Farm community, No Matter How Many Skies Have Fallen.

On Lady Day, 25 March 1943, a group of Christian socialists and pacifists inspired by religious and communitarian ideals and the writings of DH Lawrence and John Middleton Murry, took possession of a 300 acre farm in Frating, Essex, creating a self-sufficient community of up to 50 adults and children – and a sanctuary for refugees and prisoners-of-war – which lasted for twelve years. The story of this has never been told before.

No Matter How Many Skies Have Fallen recreates the life of the Frating Hall Farm community through the recorded memories of the children who grew up there, combined with archive documents, letters and photographs – creating an enquiry into the passionate ideals of the back-to-the-land movement in wartime and post-war England, especially strong in Essex.

This is an Essex Book Festival Event

In his 1953 memoir, Community Farm, the writer and social idealist John Middleton Murry, wrote that ‘work on the land is necessary to the life of man in a way no other work can be.’ He was associated with a number of ‘back to the land’ projects on the Essex/Suffolk border in the 1930s and 1940s. In this illustrated talk, writer and social historian Ken Worpole will focus on post-war initiatives such the Land Settlement Association small-holdings around Ardleigh, Old Hall in East Bergholt, Frating Hall Farm and other experiments in creating more sustainable forms of farming and human settlement as we face a challenging environmental future. 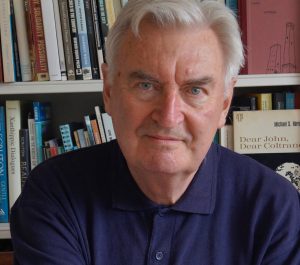 Following the talk by Ken, Old Hall Community will offer short guided tours (20 min) of the vegetable gardens on a rolling basis. Light refreshments (tea, coffee and scone) will be available for a suggested donation of £3 (bring cash) whilst waiting for your tour to start should you wish. Refreshments are not included in the ticket price. Please note there is no car parking on site other than for registered disabled. Car parking for all others is behind the Red Lion in the village car park. 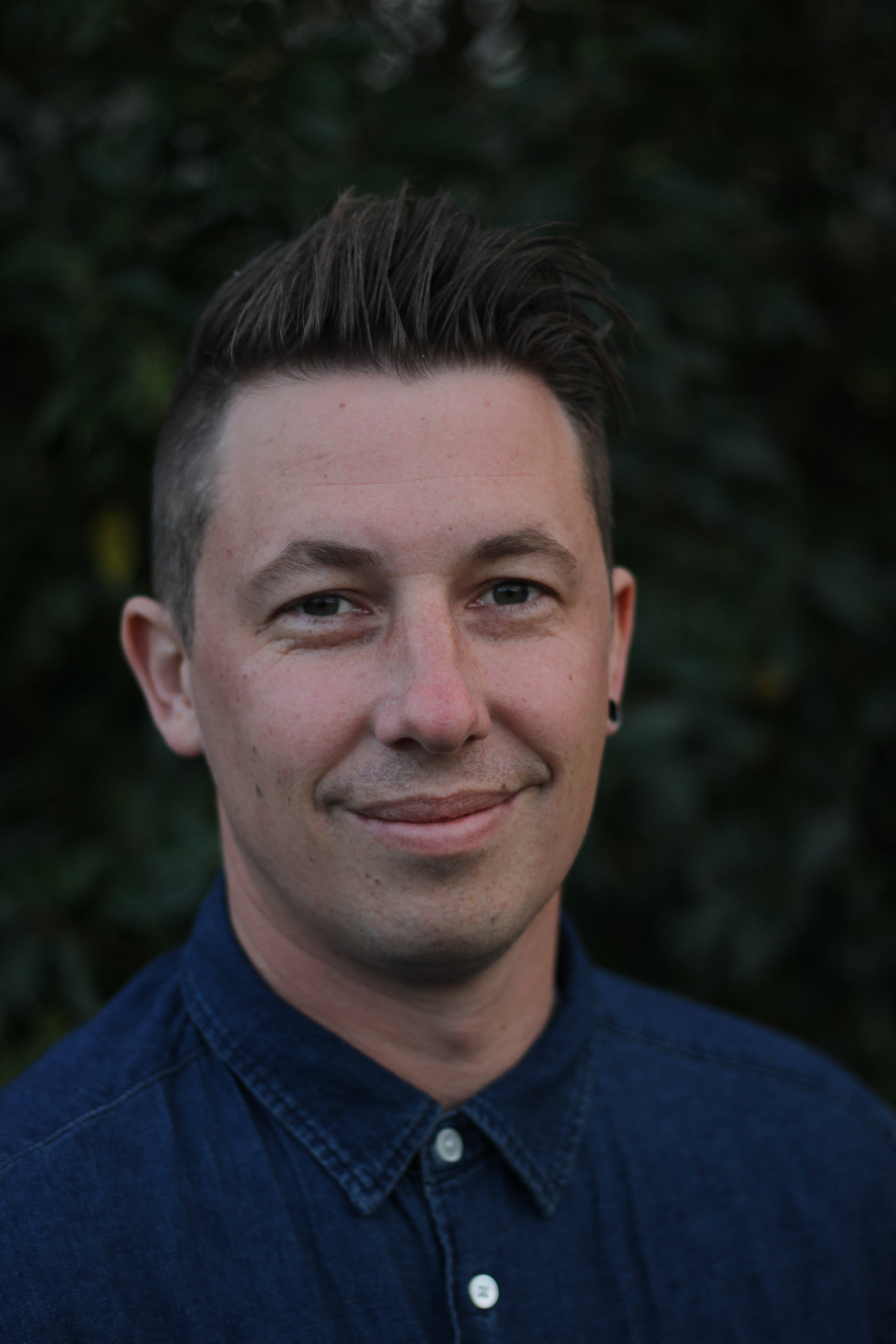 Matt Graw talks about his new book The Pull of the River: Tales of escape and adventure on Britain’s waterways.  Two foolhardy
explorers do what we would all love to do: they turn their world upside down and seek adventure on their very own doorstep.
In a handsome, homemade canoe, painted a joyous nautical red the colour of Mae West’s lips, Matt and his friend James delve into a watery landscape that invites us to see the world through new eyes.  From his local Suffolk rivers – the Waveney, Lark, Stour, Alde/Ore to the white water of the Wye, the tranquility of the Otter and the sheer variety of the Thames, Matt tells his adventures with great humour and insight. 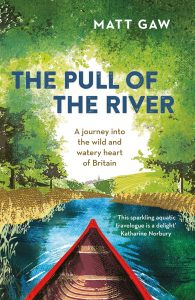 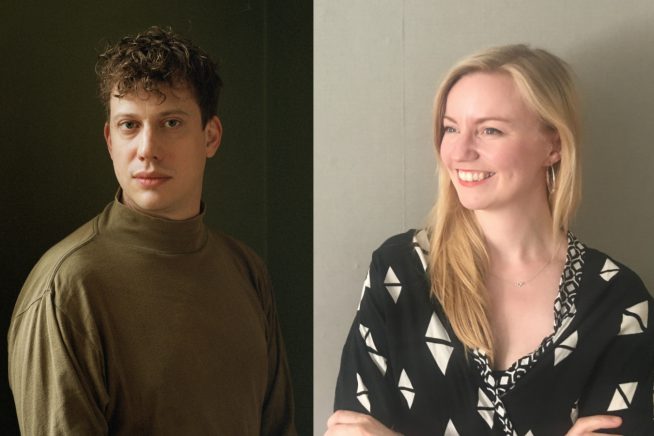 For the final River Stour Festival talk, Jennifer Allan explores the cultural history of the foghorn, while Luke Turner reads from Out of the Woods, his memoir exploring sexuality and the strange woodland of Epping Forest. This is followed by a reading from Leaves/Waves, a collaborative text that riffs on the sea, the land and the coast in between. 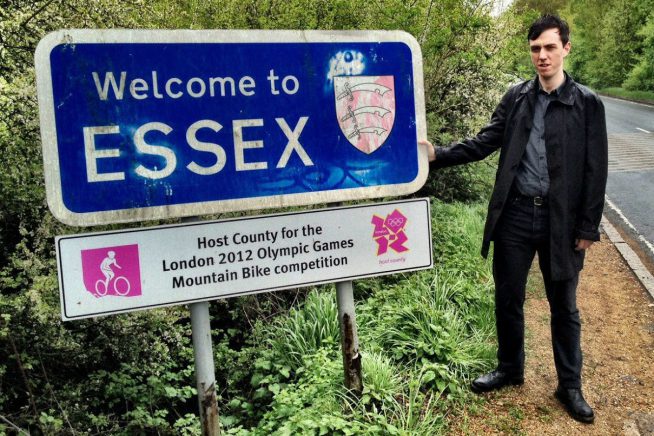 In the second talk on Sunday 24 March as part of PLACE weekend at the Essex Book Festival, Tim Burrows unpicks the competing narratives about the county everyone thinks they know, from Sabine Baring-Gould’s distaste at the illiterate peasants of Mersea, to the days Margaret Thatcher lived in Manningtree. He asks just how real a historical figure the Essex stereotype is, why it matters, and what makes it endure. More info: https://essexbookfestival.org.uk/event/tim-burrows/ 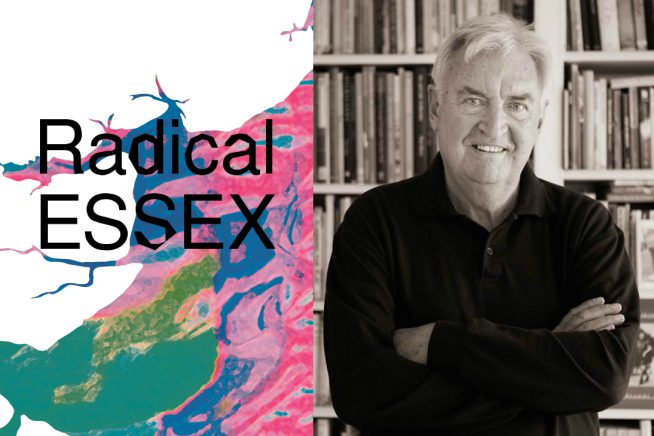 The first of three talks programmed in partnership with the Essex Book Festival. Writer and social historian Ken Worpole focuses on ‘back to the land’ and utopian experiments in North East Essex, including the Adelphi Centre, Frating Hall Farm, the Othona Community and Ardleigh. Part of Radical ESSEX an anthology accompanying a project re-examining the county in reation to radicalism in thought, lifestyle, politics and architecture. 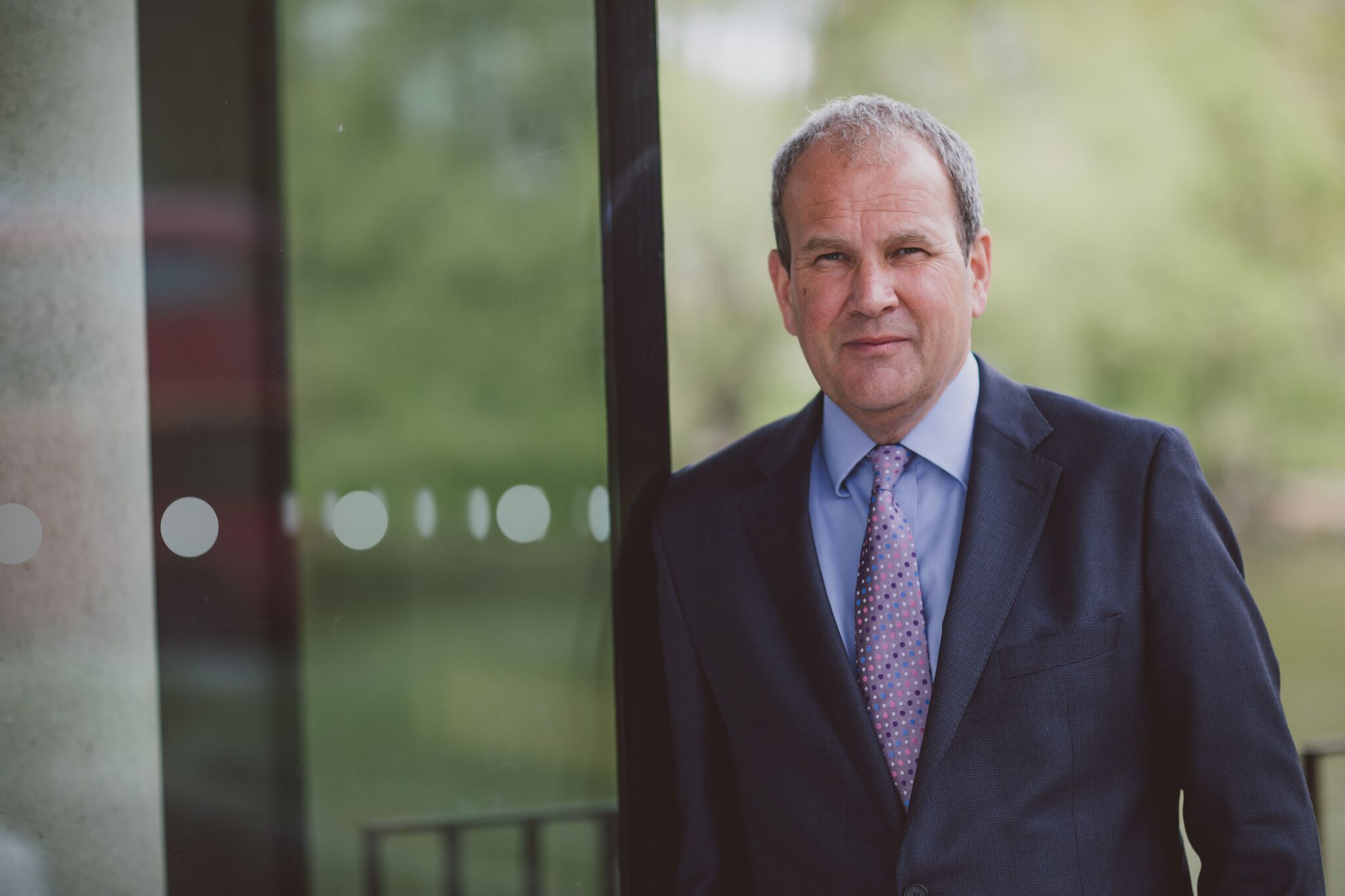 Nature produces mental and physical health benefits. It works for all people, young and old, rich and poor, all cultural groups, in all green environments whether urban park, farm or wild nature. In our modern high-consumption economies, life has often come to be lived on red alert. Yet activities in nature involving immersion and attentiveness can quieten the internal chatter, and help us form healthy habits to affect behaviours across the lifecourse. The green mind could also help foster greener economies that would help us and the planet.

Booking through the Quay Theatre 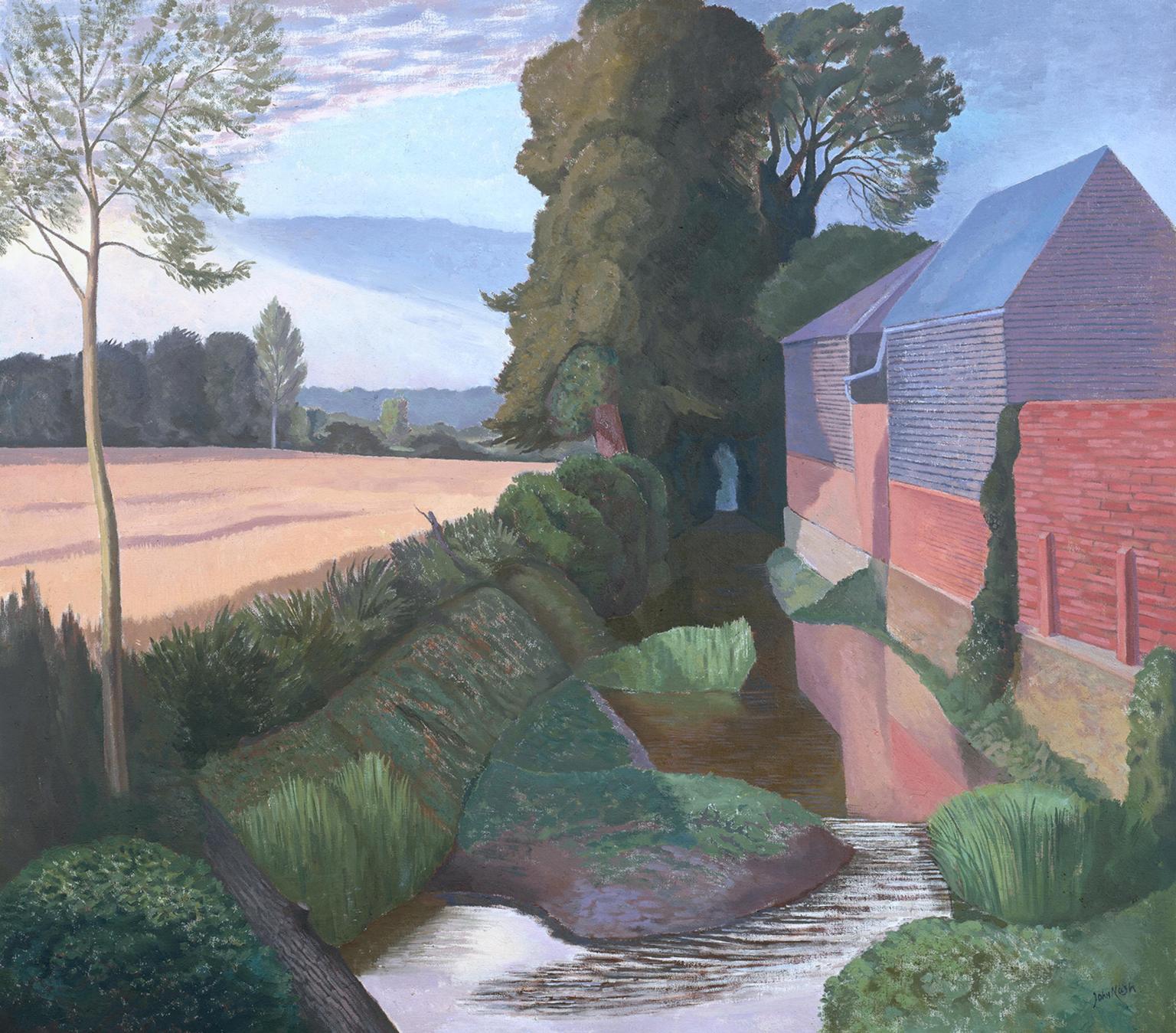 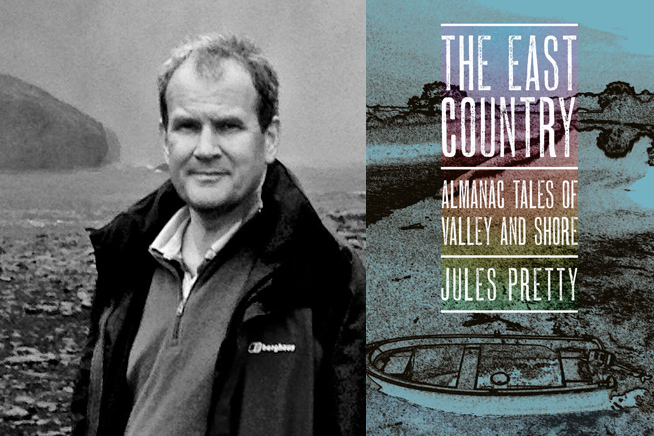 A talk by Professor Jules Pretty connected with his recently published book ‘The East Country’.

“An old farm ethic from the east country states you should live as if tomorrow were your last, but farm the land as if you will live forever. Nature will survive us all. How it looks depends on our choices, our responsibilities. This is it, said Seamus Heaney. There is no next-time-round.”

In our technology-obsessed world, we are becoming increasingly estranged from the land we live on, most of us unaware of the damage that our actions – or inaction – is having on us as individuals and on the world around us. Jules Pretty’s evocative and beautifully-written new book suggests we should all go outside and explore the east country on our own doorsteps. And that is exactly what the author wants you to do…

Jules Pretty is Professor of Environment and Society at the University of Essex, has received an OBE for his services to sustainable agriculture, and has written widely on the braiding of nature and people. 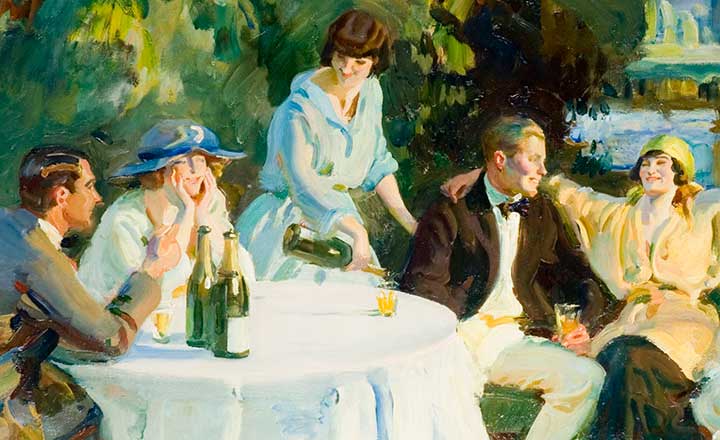 Martin Bell OBE talks about growing up on the Waveney and his father, writer, Adrian Bell’s friendship with Sir Alfred Munnings