‘Nature and Health: How Green Minds Could Help Save Us and the Planet’, talk by Professor Jules Pretty 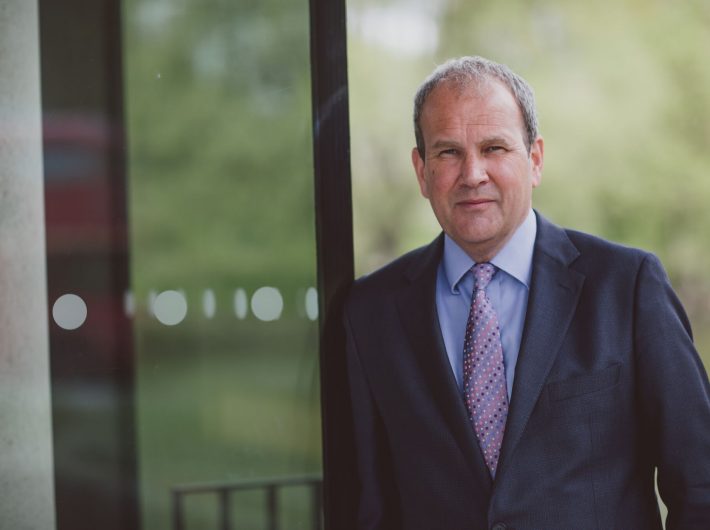 £10
Book Now
Nature produces mental and physical health benefits. It works for all people, young and old, rich and poor, all cultural groups, in all green environments whether urban park, farm or wild nature. In our modern high-consumption economies, life has often come to be lived on red alert. Yet activities in nature involving immersion and attentiveness can quieten the internal chatter, and help us form healthy habits to affect behaviours across the lifecourse. The green mind could also help foster greener economies that would help us and the planet. Jules Pretty is Professor of Environment and Society at the University of Essex. He was Head of the Department of Biological Sciences from 2004-2008, Pro-Vice-Chancellor (Science & Engineering) from 2010-2012, then Deputy Vice-Chancellor from 2012-2019. His books include The East Country (Cornell Univ Press, 2017), The Edge of Extinction (Cornell University Press, 2014), This Luminous Coast (2011, 2014), The Earth Only Endures (2007), Agri-Culture (2002), The Living Land (1998), and Regenerating Agriculture (1995). He received an OBE in 2006 for services to sustainable agriculture. Booking through the Quay Theatre