Shore – Aspects of the Liminal 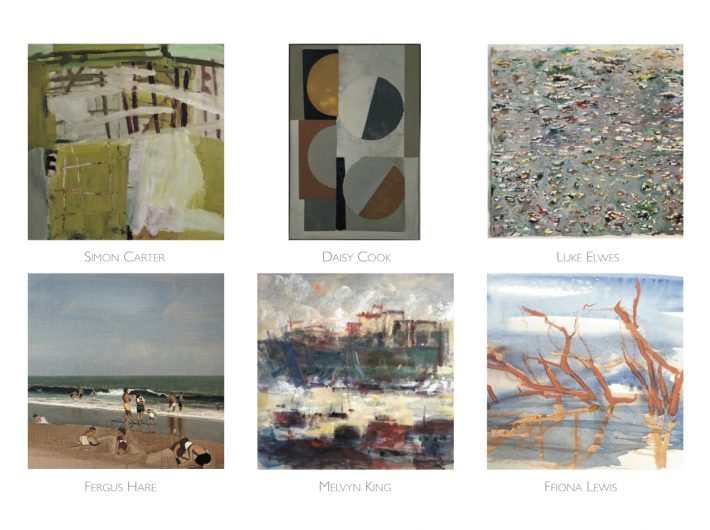 The Walls, Manningtree, Essex CO11 1AS

Open Saturdays 10am - 5pm, or by appointment.