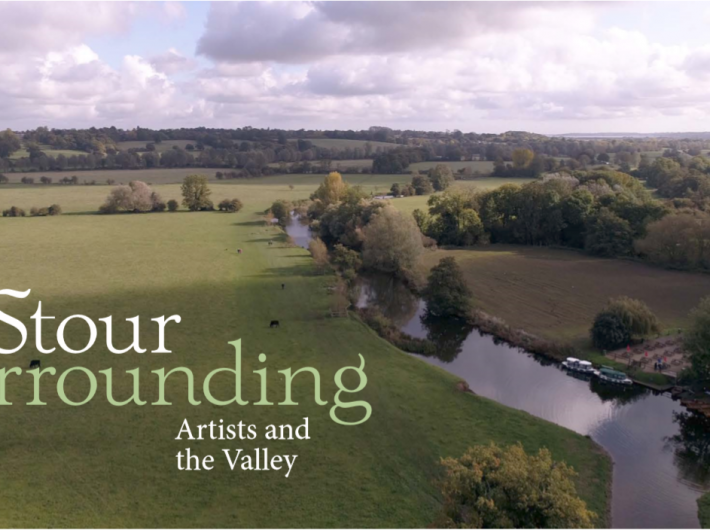 Free
Book Now
Another opportunity to see this new film, which celebrates the art and artists, past and present, of the Stour Valley. ‘Stour Surrounding’ - Artists and the Valley is a documentary film that takes a look at artists both past and present who have responded to the landscape of the Stour Valley. In the film we hear how this special landscape – of Constable, Gainsborough and Munnings – continues to shape and speak to the work of contemporary artists today. Moving between studio interviews and beautiful footage across the valley we hear from painter and sculptor Maggi Hambling who speaks of 'absorbing' the landscape, and from Simon Carter, May Cornet and several others who talk expressively about how they respond to the Stour Valley and landscape in their own individual ways. The film has been produced by artist Jevan Watkins Jones with Offshoot Films. Other contemporary artists featured include  Michael Carlo, Chris Dobrowolski and Freddie Robins. It was commissioned by the ‘Improving the Stour Valley for Visitors’ project, which is hosted by the Dedham Vale Area of Outstanding Natural Beauty (AONB), and is funded by The European Agricultural Fund for Rural Development.