Notes from a riverside garden – February 2021 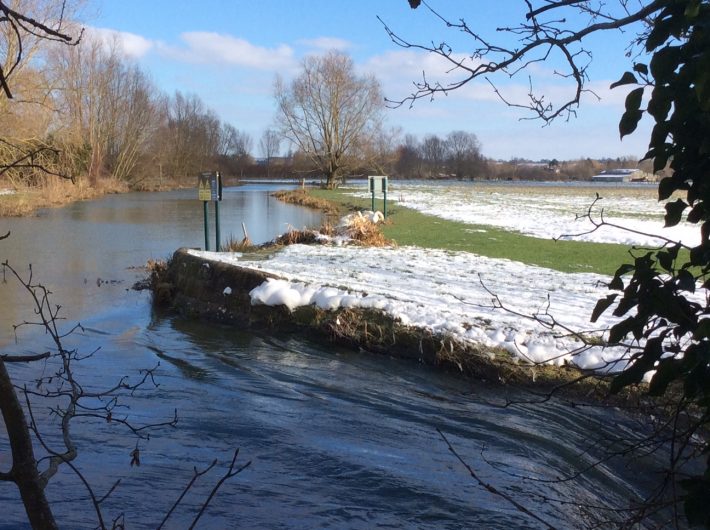 River Stour in the snow 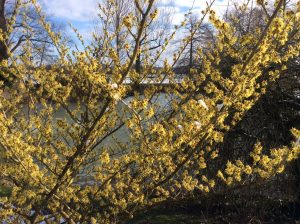 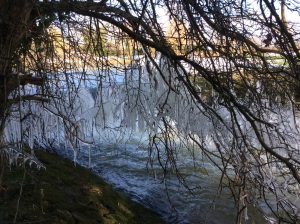 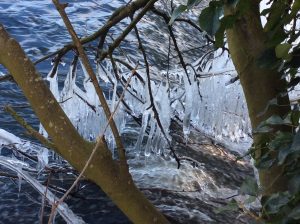