Notes from a riverside garden – January 2022 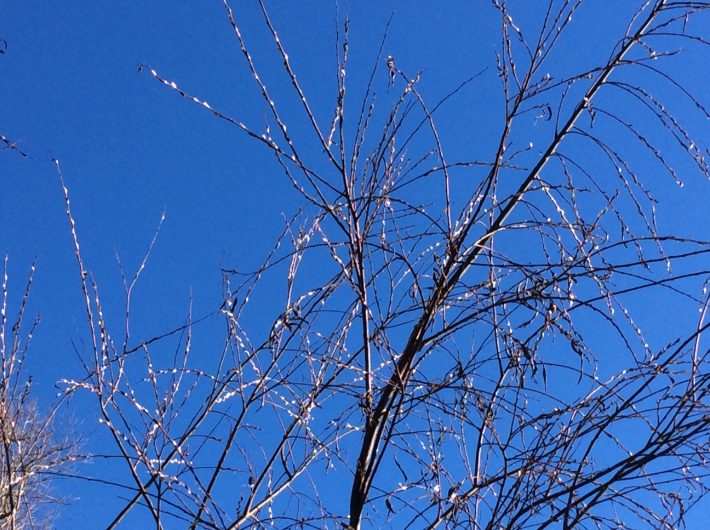 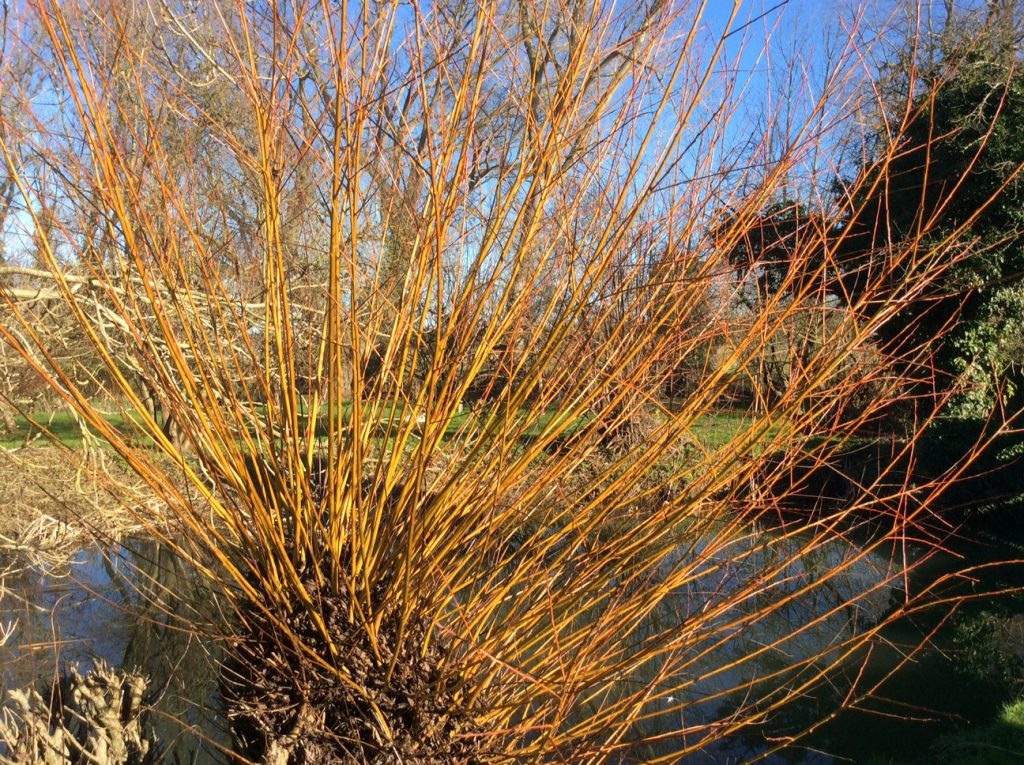 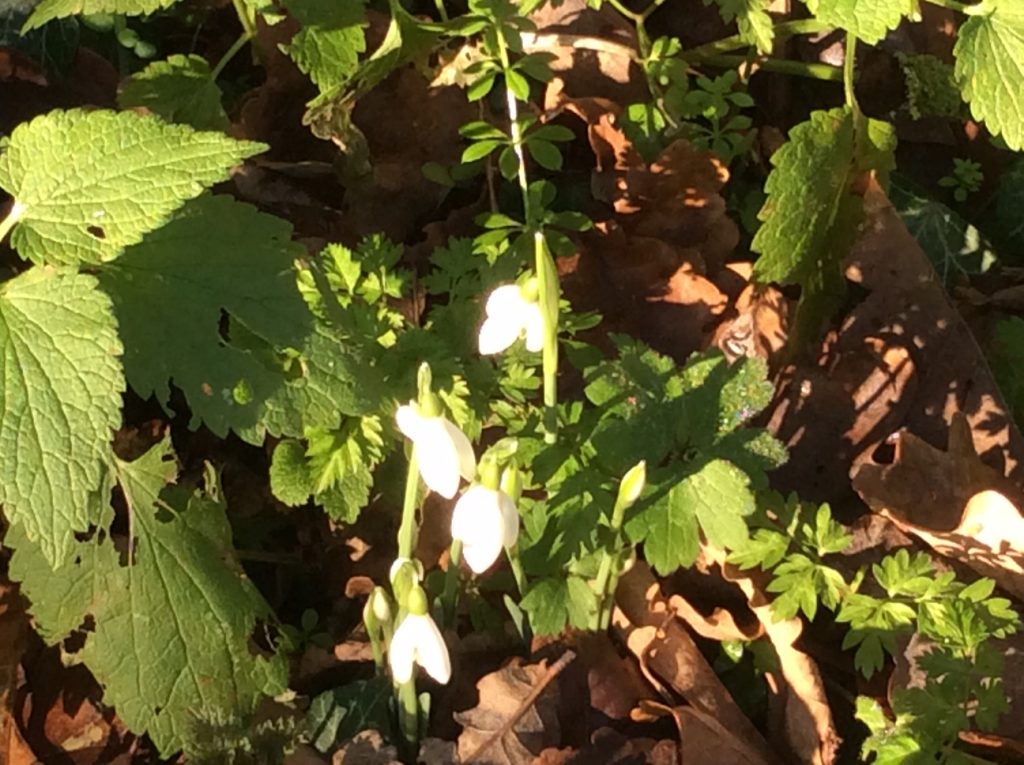