Notes from a riverside garden – July 2021 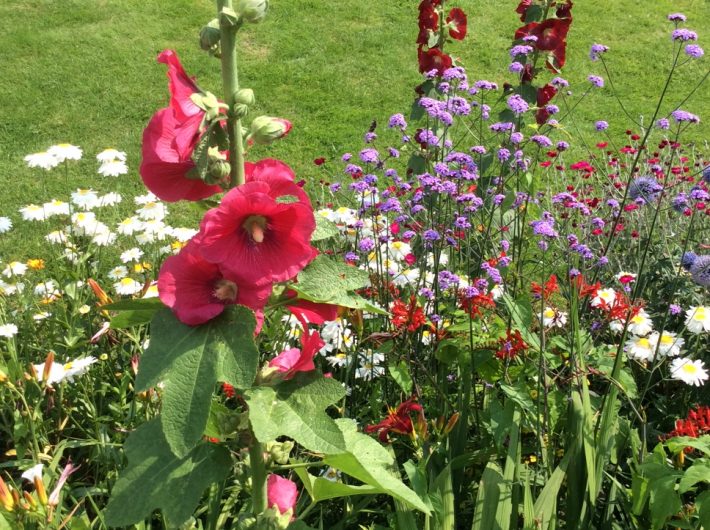 A section of the back lawn border 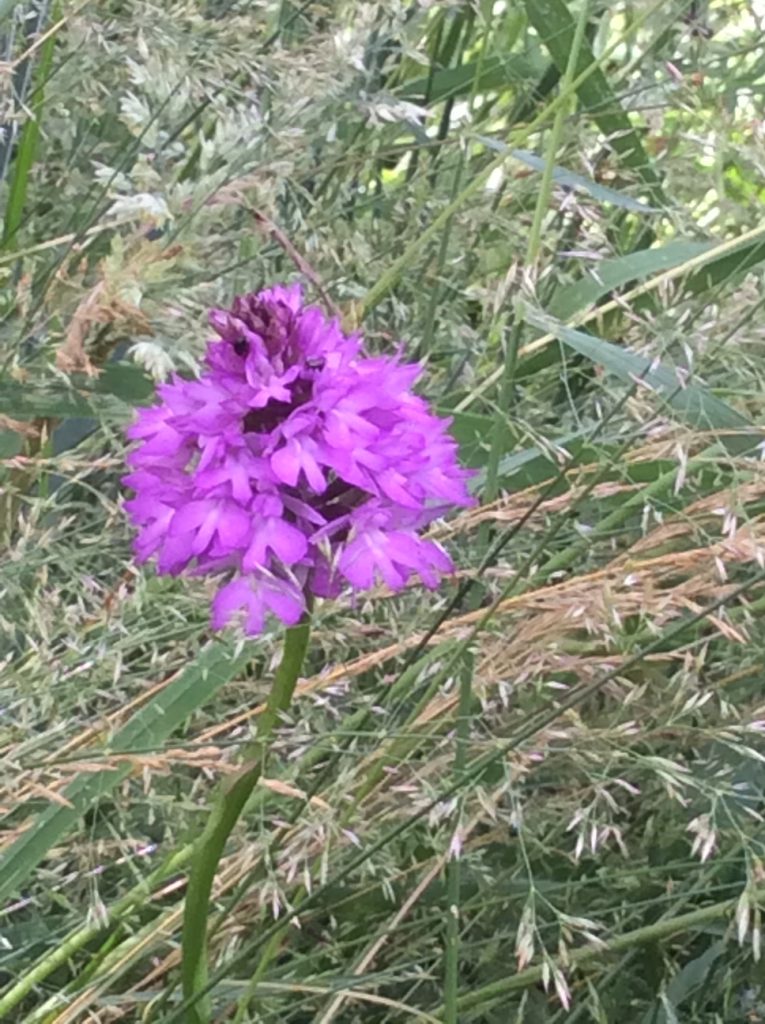 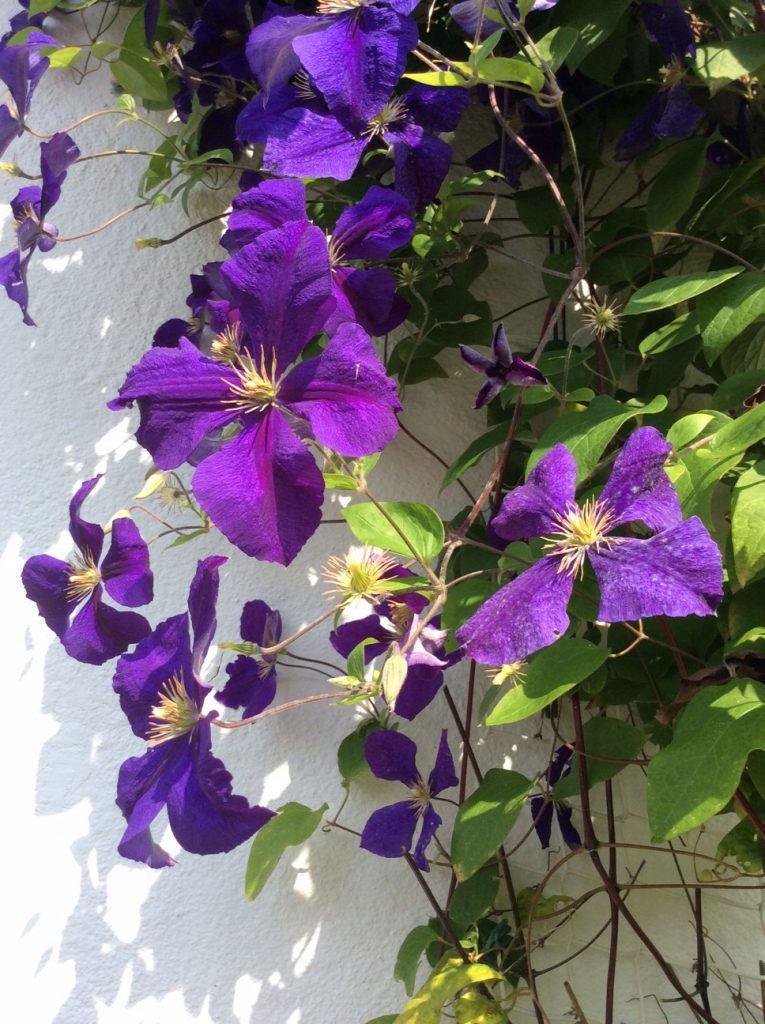