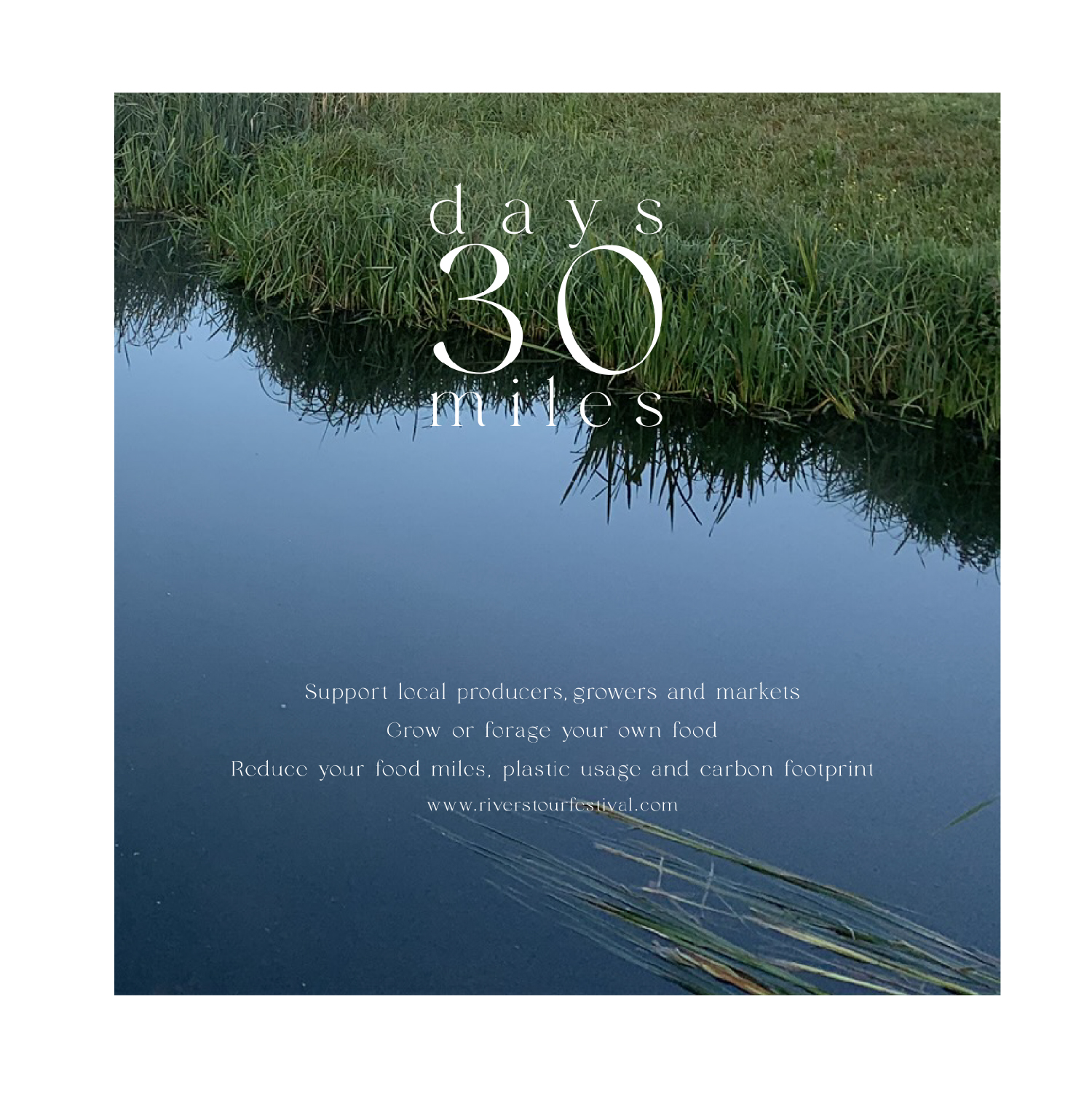 We’re pleased to announce that we have a new initiative for 2021 and invite you to take part, whether you are someone who loves to eat good food, a grower or producer. 30 Days 30 Miles – Tastes from the Stour Valley encourages everyone to source their food more locally, support small and independent businesses and help care for our local landscape and health of the planet. The Stour valley is a great place for food and agriculture and we believe that it will be possible to source a good portion of what we eat from within a 30 miles radius of where we live throughout the 30 days in September.

The aims of the project are to:

As a local food producer, shop, or trader we invite you to be a part of our online local register, that includes a map to help people discover what is on their doorstep, reduce food miles supporting local businesses.

As a local resident we encourage you to use this register to help source your food in a more sustainable way and welcome you to add to the list so that we can all share and take part in this initiative.

We also invite submissions to our blog and your events and promotions, that we can share through our festival mailing list and social media platforms. If you would like to participate please drop us a line at riverstourfestival@gmail.com 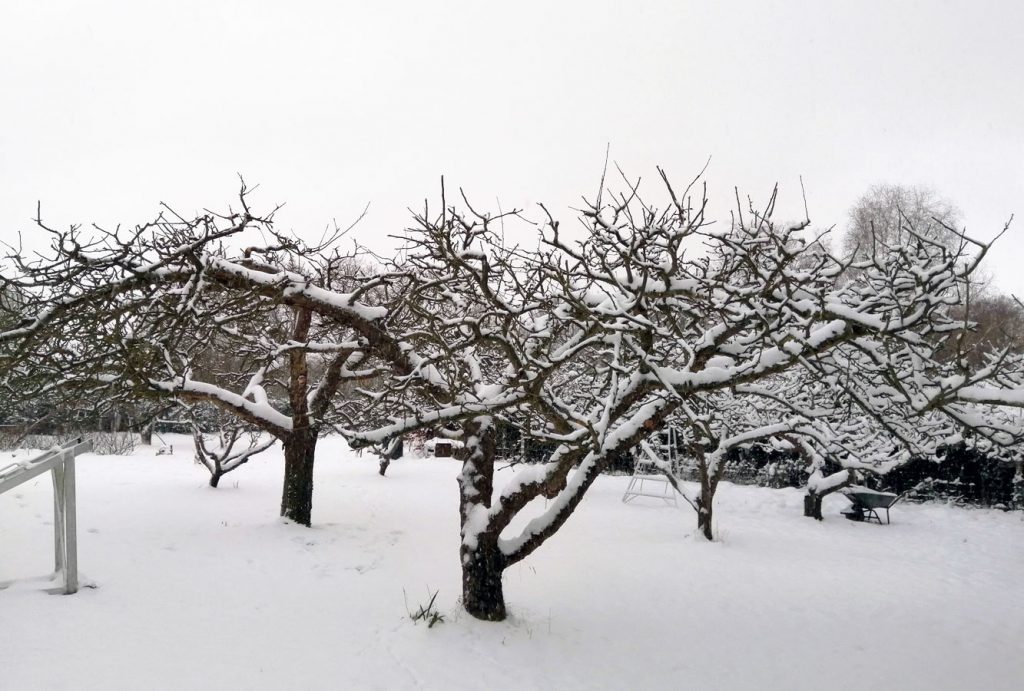 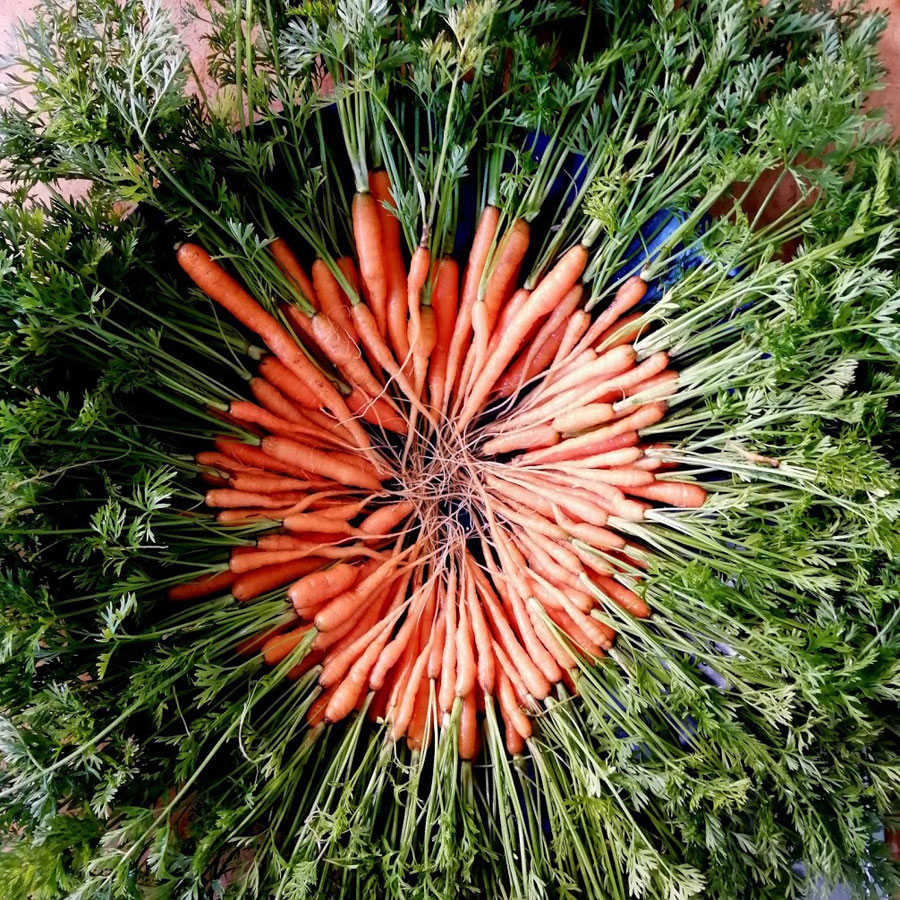 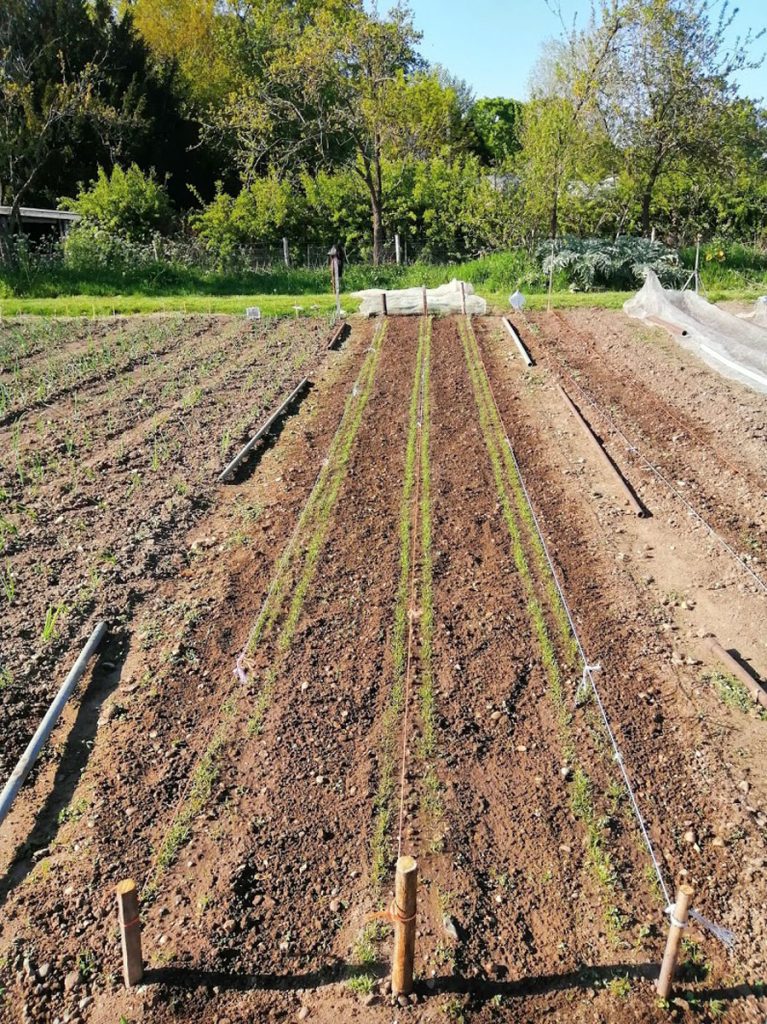